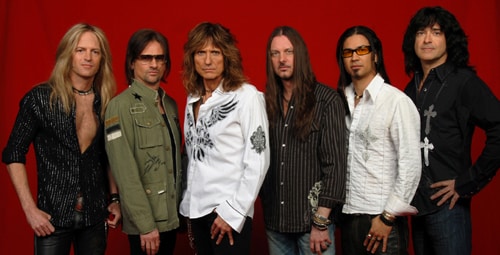 Easy guitar song to play — This 1980s rock song by Whitesnake is full of cool bluesy riffs with jazzy minor chords and an incredible solo. You’d be a fool not to learn this one.

Even though this track has two-part guitar riffs, we’ve combined both parts to create one riff during the intro and verse (this riff is multi-tracked on the original recordings). The guitar riffs consists of power chords played over a G minor chord, which is more interesting than just banging out boring barre chords.

Another cool feature of this tune is that it uses minor 7th chords. You don’t usually find them in rock songs, but they sound great in the bridge and chorus, providing contrast to the busy verse riff. It’s important to keep your distortion levels in check when playing minor 7th chords – dial in too much and all the harmonic subtlety will be lost and you’ll end up with mush. The main riff that follows the chorus is a dual lead harmony part. We’ve tabbed both parts, so you can choose to play just the lowest line/main part. 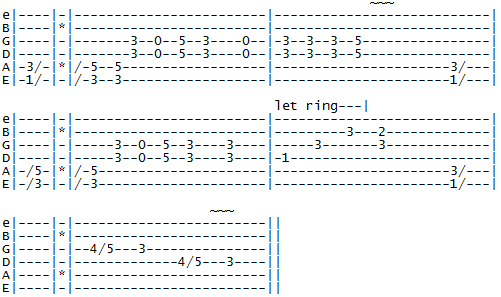 The two-note powerchords that make up this riff shift around quite swiftly. To facilitate quick changing, play the chords that fall on the middle strings with a semi-barre (using your first finger on the 3rd fret and your third finger on the 5th).

WHITESNAKE: Fool For Your Loving – pre-chorus

To prevent unwanted open strings from sounding when playing the minor 7th chords, angle your fretting finger so that it touches any adjacent strings. You should fret the lowest note with your first finger, carefully angling it so that it simultaneously mutes the fourth string.

WHITESNAKE: Fool For Your Loving – chorus 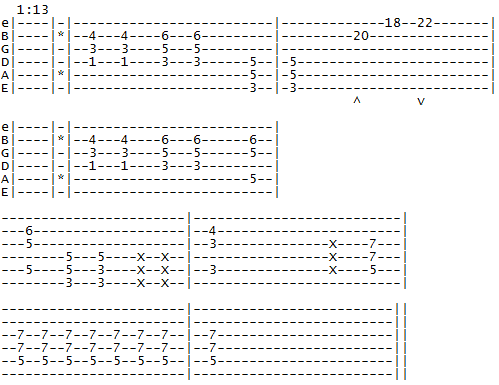 We’ve used three-note power chord shapes in the chorus to ‘beef up’ the sound when played on one guitar. However, if you find these tricky just omit the top note (thinnest string). The high chord at the end of the 2nd bar is optional, as this would have originally been a separate overdub.

WHITESNAKE: Fool For Your Loving – interlude 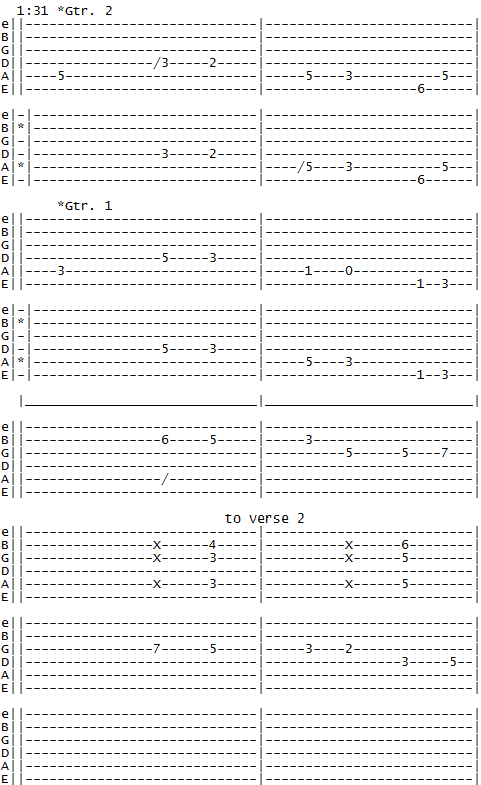 If you get the chance to play with another guitarist, try to listen to each others’ vibrato – it’s important that you only use it where indicated (to avoid ‘involuntary’ vibrato), and also apply the same depth and speed to keep things from getting messy.

WHITESNAKE: Fool For Your Loving – solo 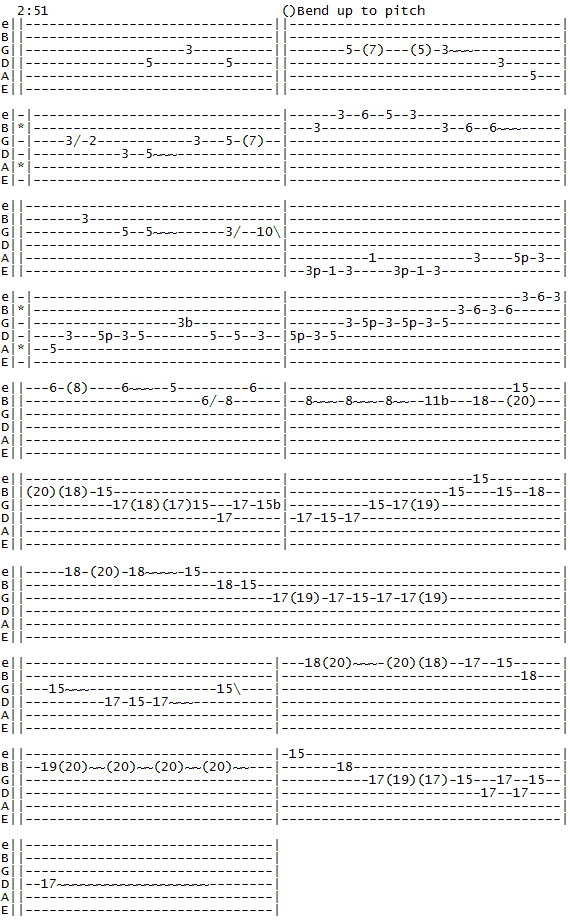 Sustained tone bends with vibrato feature heavily throughout this solo, so make sure you use three fingers for the bends and only apply vibrato once you have reached the target pitch. Watch out for the unison bend at the end of the 10th bar — fret the first string with your first finger and bend the second string with your second and third fingers.

Whether you’ve been playing the guitar for years or you’re just beginning to pick it up for the first time, pretty much anybody can recognize great acoustic guitar songs and appreciate them for their simple […]

Usually when someone proclaims the “best guitar riffs“, it usually stirs up the most controversy, but most guitarists will agree that some of the easiest guitar riffs are the most melodic. Some riffs are, however, […]